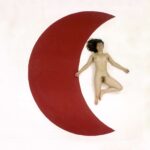 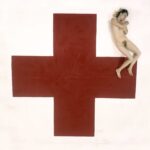 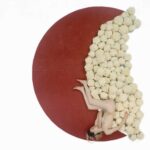 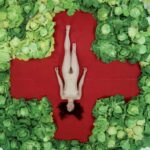 In 1999, the bottom two pictures came to form the basis of a billboard for an outdoor exhibition organized by Galeria Zewnętrzna AMS in the streets of Polish cities. The billboard was subjected to censorship; the nudity of the figures, along with the cross and the moon (being religious symbols) were blocked out. 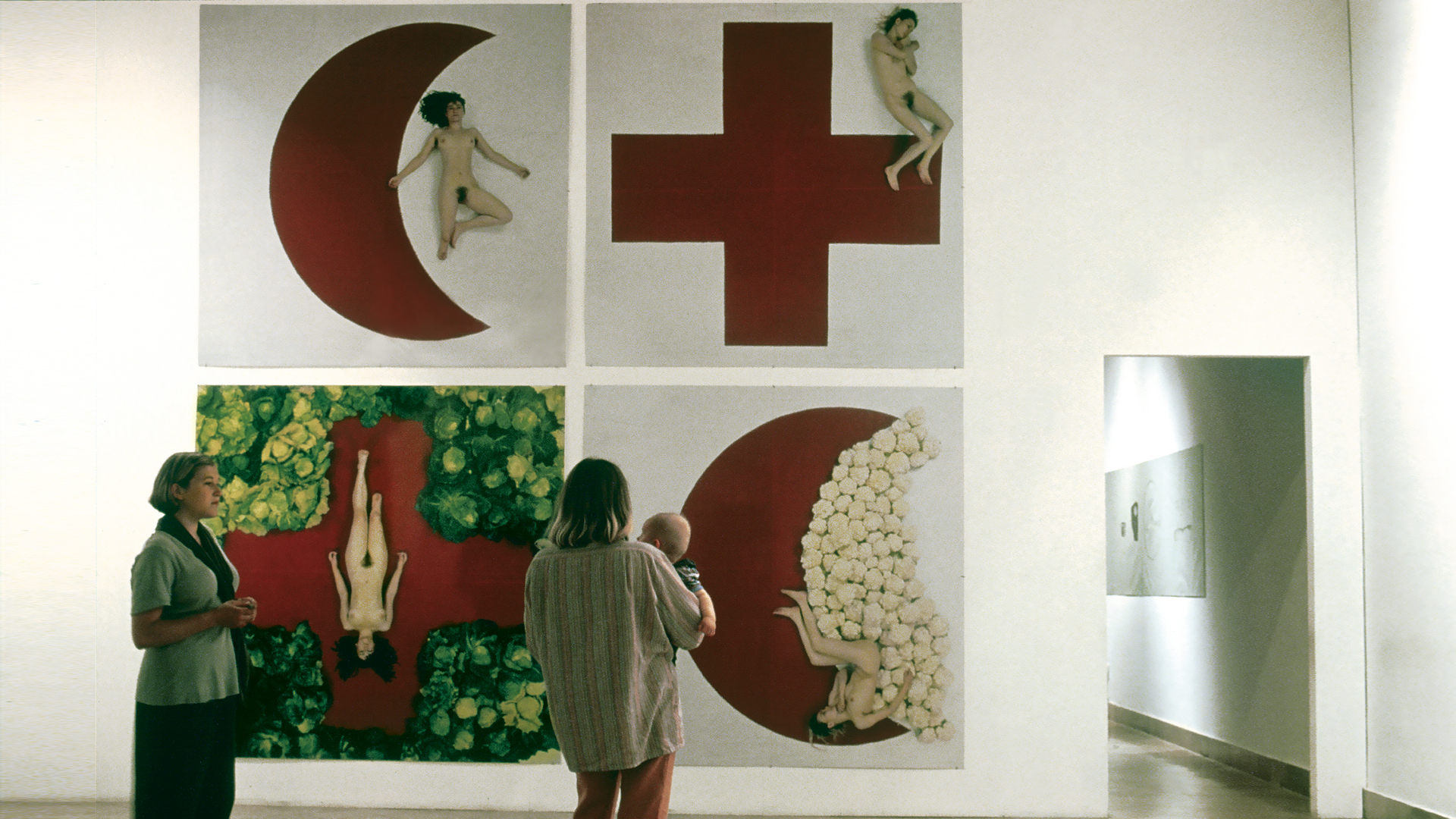 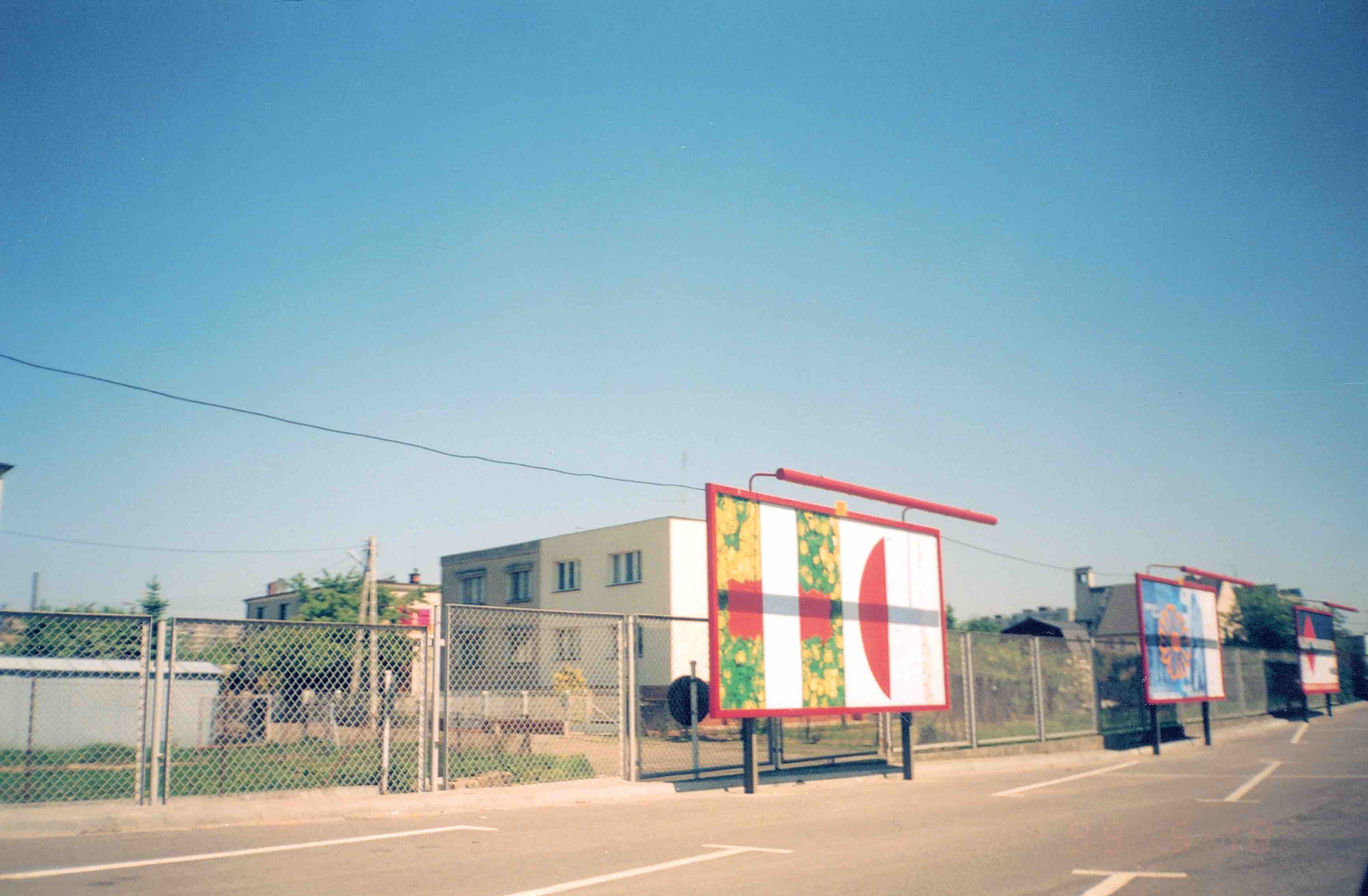 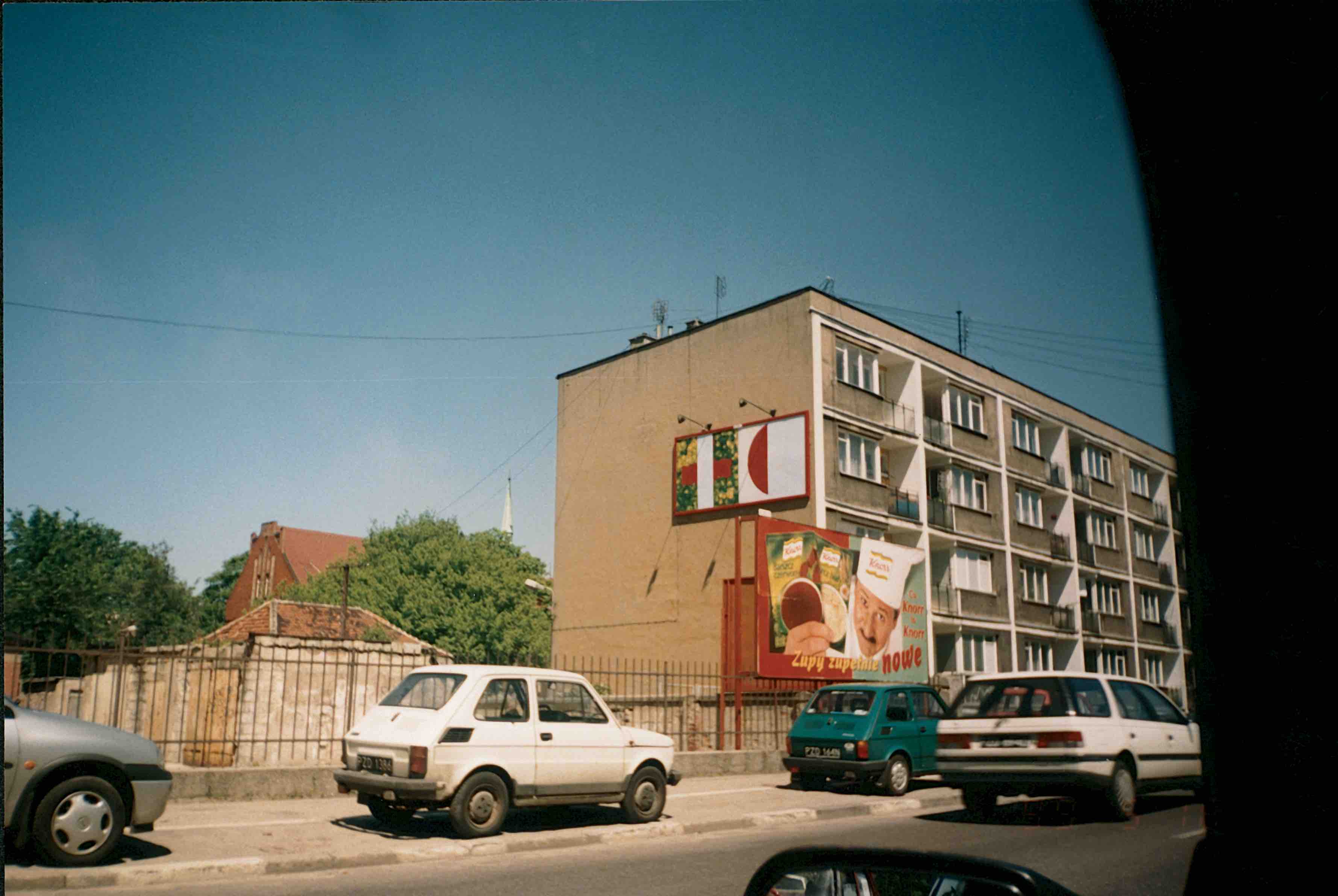